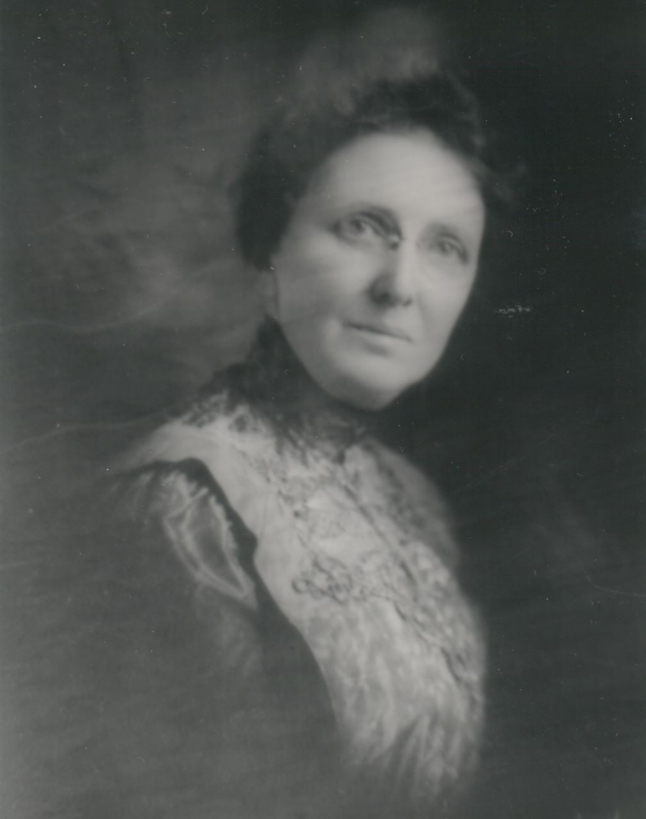 On June 1, 1939, after a long illness Mrs. Watkins died of a heart attack at her home. She was 78. At her funeral, the pallbearers were some of Lawrence's most influential citizens, including Dolph Simon, publisher of the Lawrence Journal World, and A.B. Weaver, a department store entrepreneur. In his eulogy, Rev. Theodore Aszman said of Mrs. Watkins:

 Though the term 'Lady Bountiful' befitted her, it was a term that she herself would not care for. She expressed the best that was in her in the finest way she knew. She was imbued with a high sense of sacred trust that was hers to be a good steward of the wealth entrusted to her using. This stewardship she carried out thoughtfully and conscientiously without ostentation or the desire for praise. 

When Mrs. Watkins' will was read on June 5, 1939, it revealed a windfall for KU. At the time, her gift was the largest ever given for the benefit of a state university. In addition to The Outlook, she left $250,000 to support Watkins and Miller Halls, $175,000 for Watkins Hospital and 26,000 acres of Kansas farmland. The money generated from the land helped to build, among other things, Danforth Chapel, where more 5,000 wedding have been held; the Campanile and its chimes; and other scholarship halls. It also has been used to purchase land that doubled the size of the KU and KU Medical Center campuses.

Her will also made bequests to more than 80 people – friends, family, employees and those she simply wished to help – to whom she provided between $500 to $10,000 each. For some she established trusts so they would have a yearly income. She also set aside valuable personal items – furniture, jewelry, ermine capes, art – for special people.

THE SWEETHEART OF LILAC LANE

 Mrs. Elizabeth M. Watkins probably [has] done more to make the University of Kansas what it is now than the efforts or benefactions of any other one person. 
- former KU Endowment Association Director Irvin Youngberg

And a KU Chancellor called her the town's "greatest benefactress." But Elizabeth Miller Watkins was far more than simply a great philanthropist. She was and still is a great role model for and an ongoing supporter of young women.